About one minute on foot from Roppongi Station. Located near Roppongi crossing. Very convenient for business, shopping, and sightseeing. 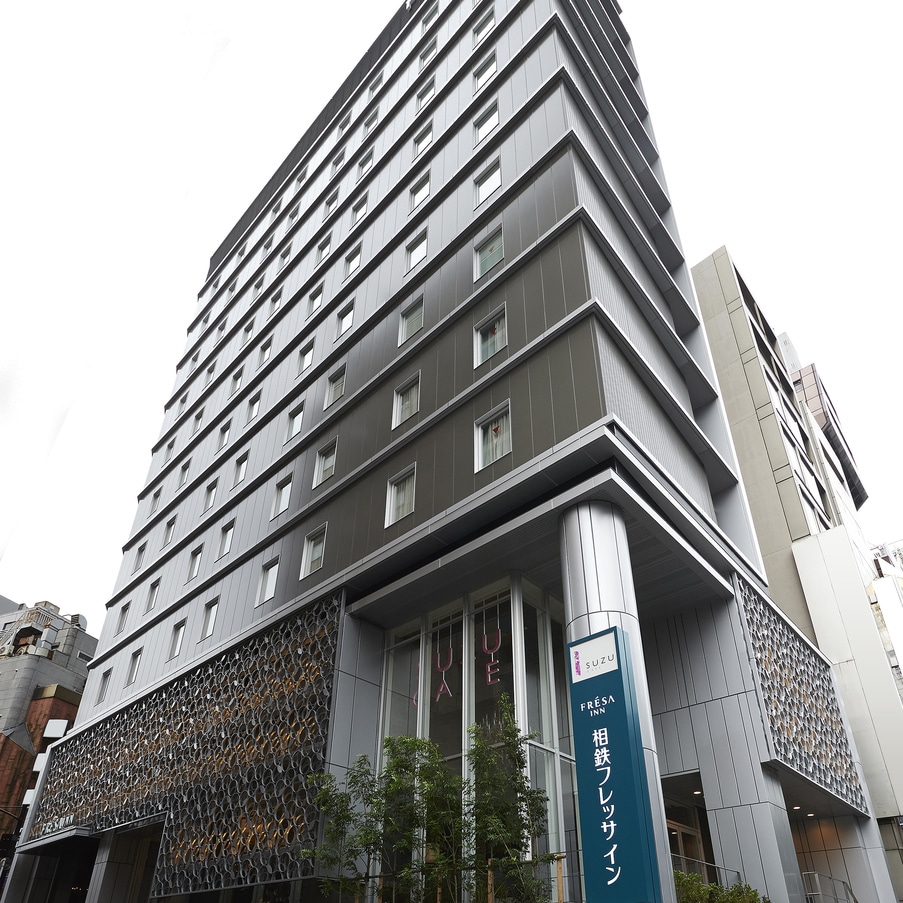 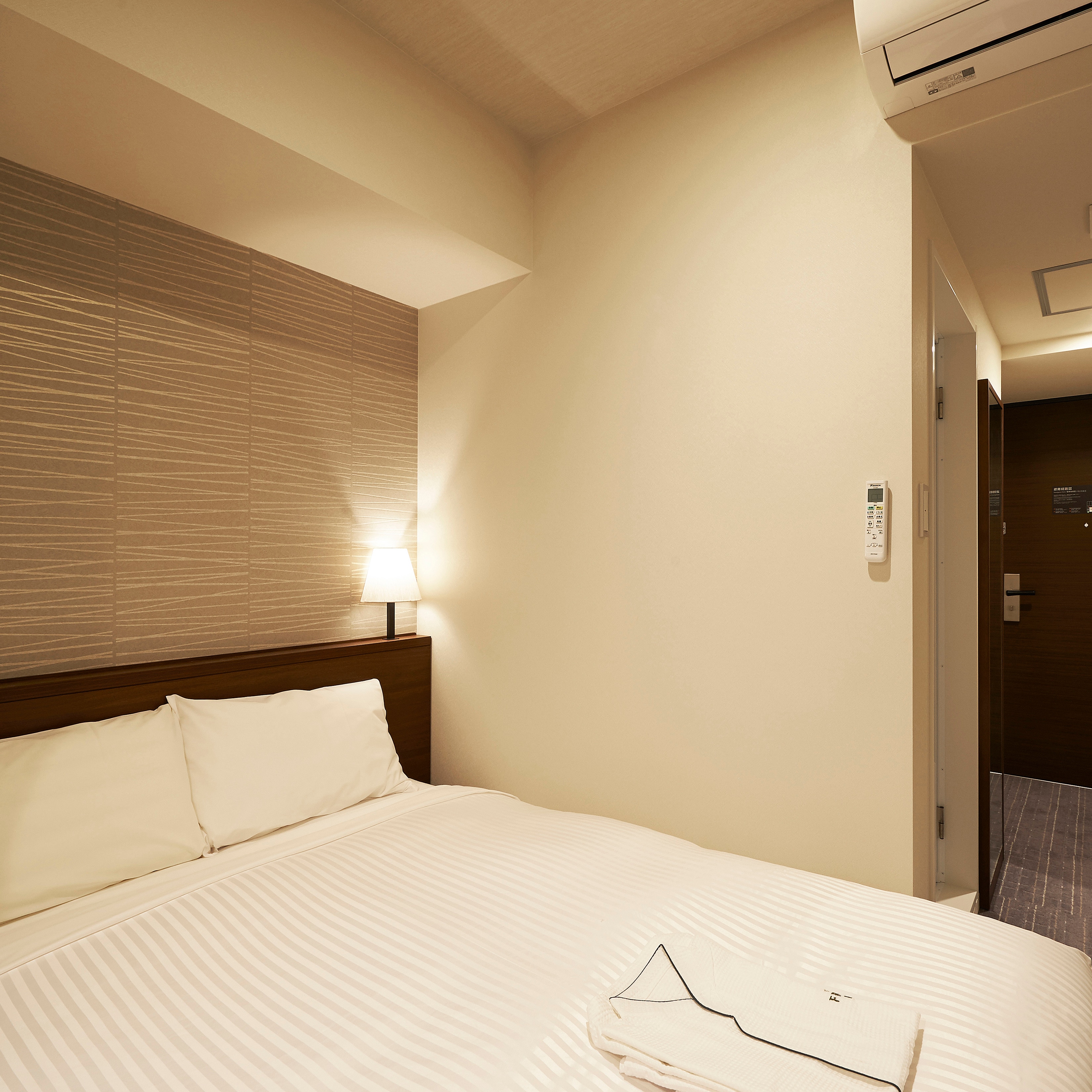